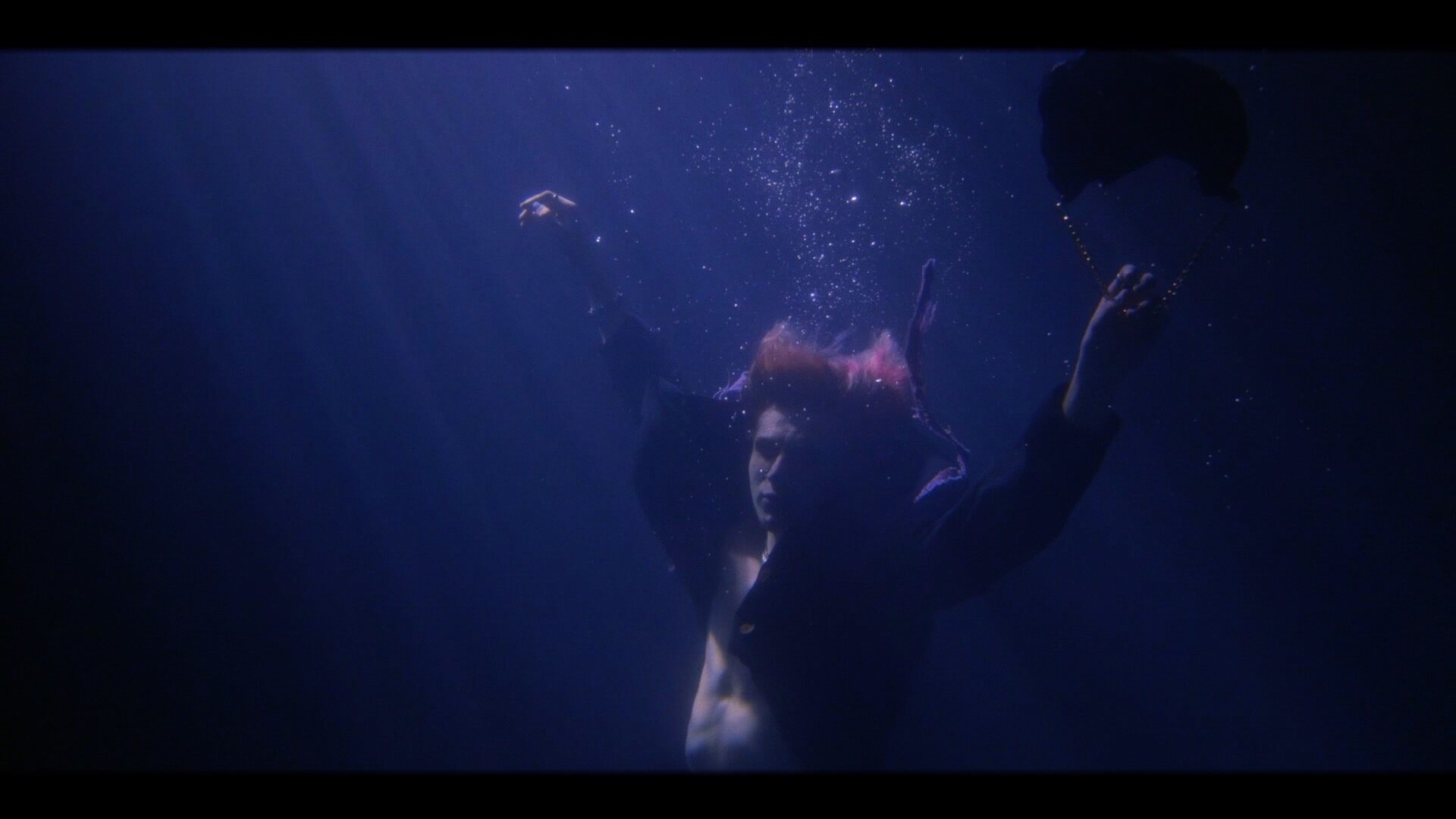 Oscar Simmons is a London based film director who works making promotional videos, music videos, short films and adverts. He has won numerous awards as well as being selected for film festivals around the world such as BFI Future Film, Cinemagic Young Filmmaker and Cinespace. He is a creative director for the band Finches and has worked as a director and editor for MOBO Awards. Oscar was awarded a first class degree from The University of Edinburgh after completing a degree in Film & TV.